| Not Only a Generous Manual for Donation Proposals,
| But a Basic Summary of Fundraising

This book combines the experiences of the author Jaechoon Kim, who is a master of nonprofit proposals, having personally written hundreds of proposals and coached thousands more with a vivid voice in the field. It examines the principles and fundamentals as well as the technique and know-how that can be used in the process of preparing donation proposals.

The master’s work does not end here. He has filled the first half of the book with the core basics of fundraising and making proposals. The book can be described as the most practical book on donation proposals and a solid introductory book for beginners. The author claims that:

| What the Author Wants to Say The author calls himself “A Shining Star”

Kim came to know the non-profit sector while working on a commercial advertisement proposal. When he saw the way that staffs of non-profits work, he felt their “packaging” expressed their good intentions inadequately. Supposing the goodness of what they wanted to do was 10, Kim felt that what was conveyed to others was less than 1.

The author has probably reviewed thousands of nonprofit proposals, and there are two things he felt while reviewing them: (1) The writer is just explaining how good what he/she is doing is. This kind of story is not attractive from the perspective of listeners. (2) There is a lack of understanding of the principle behind getting donors to pay. In a word, he/she is trying to explain, not to persuade.

Based on this, there are two things the author wants to tell nonprofit fundraisers: (1) “You need to know how to express yourself in an engaging way” and (2) “You should know how to ‘rouse’ the purpose of the proposal rather than ‘explain’ it. This book is about the latter. 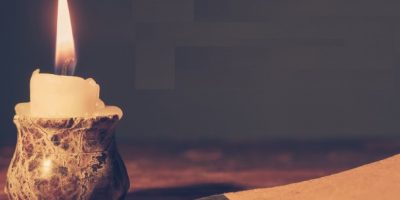 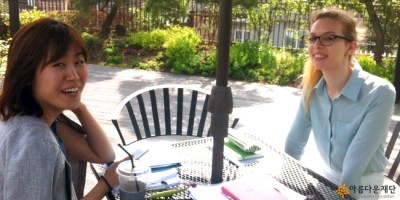 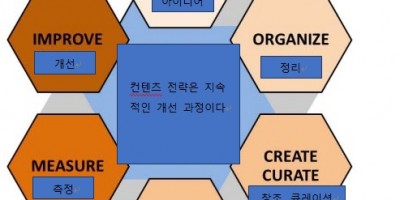 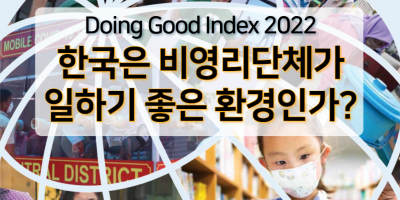 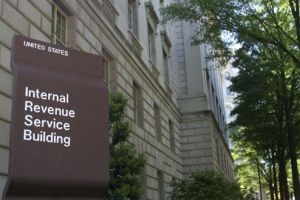 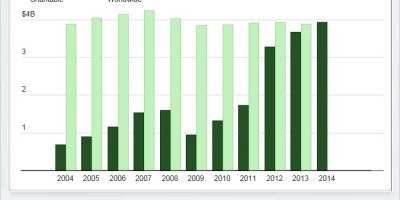